In marketing, we often hear people grouped into demographic categories, one of the most common being generations.

“Generation-Z” is one of the demographics that many are beginning to talk about. Who are they and what are their characteristics when we think about marketing to them? 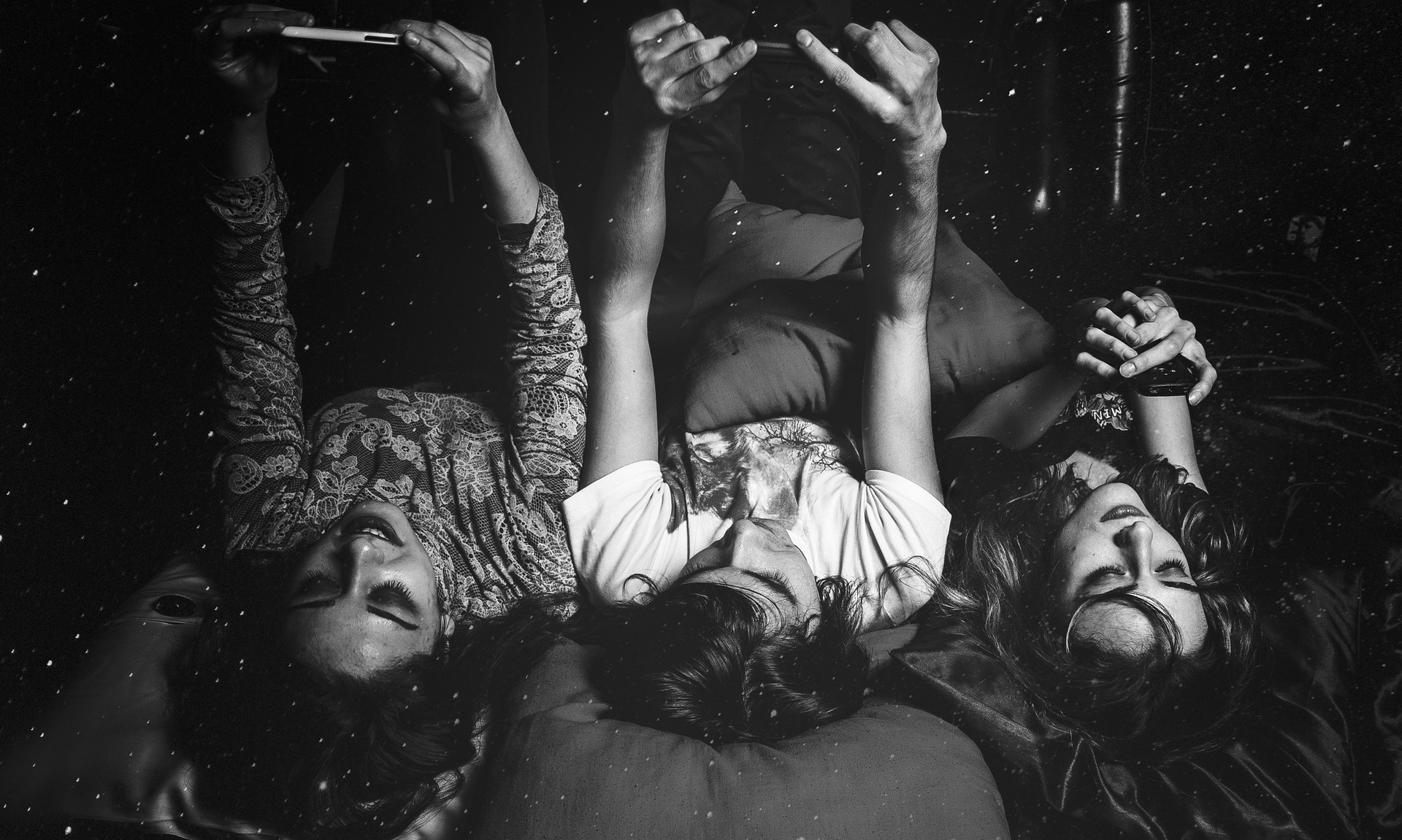 This generation currently made up of predominantly teenagers has grown up with social media their entire lives, and it arguably affects them just as much as their offline worlds. Unlike older generations where traditional advertising can work, this generation doesn’t consume them. Being digitally native from birth, they naturally disregard online ads, clicking them even less than Millennials, and rarely catch TV commercials. Entertaining them where they are instead of allocating your budget to proven channels for older demographics would be a smart financial decision.

YouTube is the most used platform by Gen-Z, and the one that they can’t live without. Instagram, Snapchat and Facebook are their major social networks, with Snapchat being the one most of them can’t live without of the three due to it being their network of choice to keep in touch with friends.

What should be kept in mind about Gen-Z is that this generation has grown up in the age where social media influencers are just as looked up to as Hollywood stars, and sometimes are more trusted. This is related to their preference for authenticity – with the majority of Gen-Z saying they like seeing entertainment that reflects real life, and that behind-the-scenes content is just as interesting as the final product. Whether as a consumer or potential employee, members of this group will view a company skeptically if its social media presence lacks, so make sure it’s on point.

In a world where about half of them feel live events will also be necessary for brands to exist in the future (everything has to be Instagrammable and shareable, after all), this requires brands to rethink their offerings, especially when this social-first generation is a generation of creators themselves. Making a product is no longer enough, every company now has to provide an experience.

“DMM.PLANETS” collaboration between teamLab and DMM.com, whose core business is e-commerce and video streaming.

While they’re still young, branding your business to Generation-Z needs to start now in order to avoid losing relevance like so many traditional big companies are experiencing today, especially in retail, hospitality and transportation.

A value-providing, creative, digital approach is necessary when trying to reach this generation. They still prefer shopping in-store but are the most dissatisfied generation doing so, citing a difficulty in finding what they want as well as a desire for more personalized service.

Creating an experience that blends the online and offline worlds is the best way to go. Just keep in mind that you’re marketing to people who operate as individual, personal brands themselves. Difficult, but if you plan to be in business 5 to 10 years from now, necessary.