By getting a better sense of current consumer attention and behavior trends, marketers and advertisers can better strategize and plan their campaigns to have a greater impact on potential customers.

Japan is often regarded as a challenging and different market, and there is a limited amount of up-to-date information about it translated in English. We gathered the latest information about how people in Japan are currently consuming media – the channels their attention is in, the networks they’re on and more, and compiled it in English here.

These are some of the highlights from our full report, which you can download here:

MEDIA AND THE JAPANESE CONSUMER 2019 REPORT

There’s an attention shift to mobile.

This is the current breakdown of the media channels that Japanese pay attention to. Mobile phones and tablets are growing significantly at the expense of every traditional media channel. 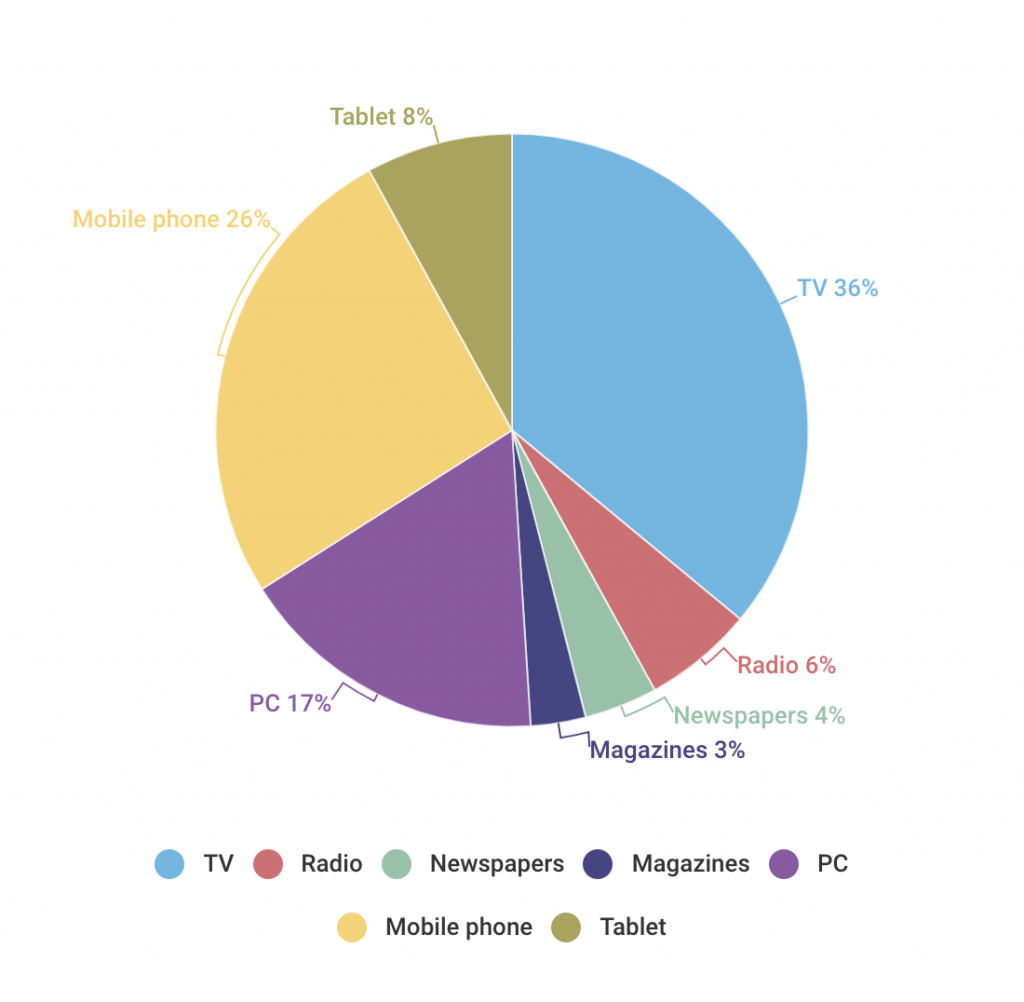 Consumers in Japan are having more contact with media than ever. 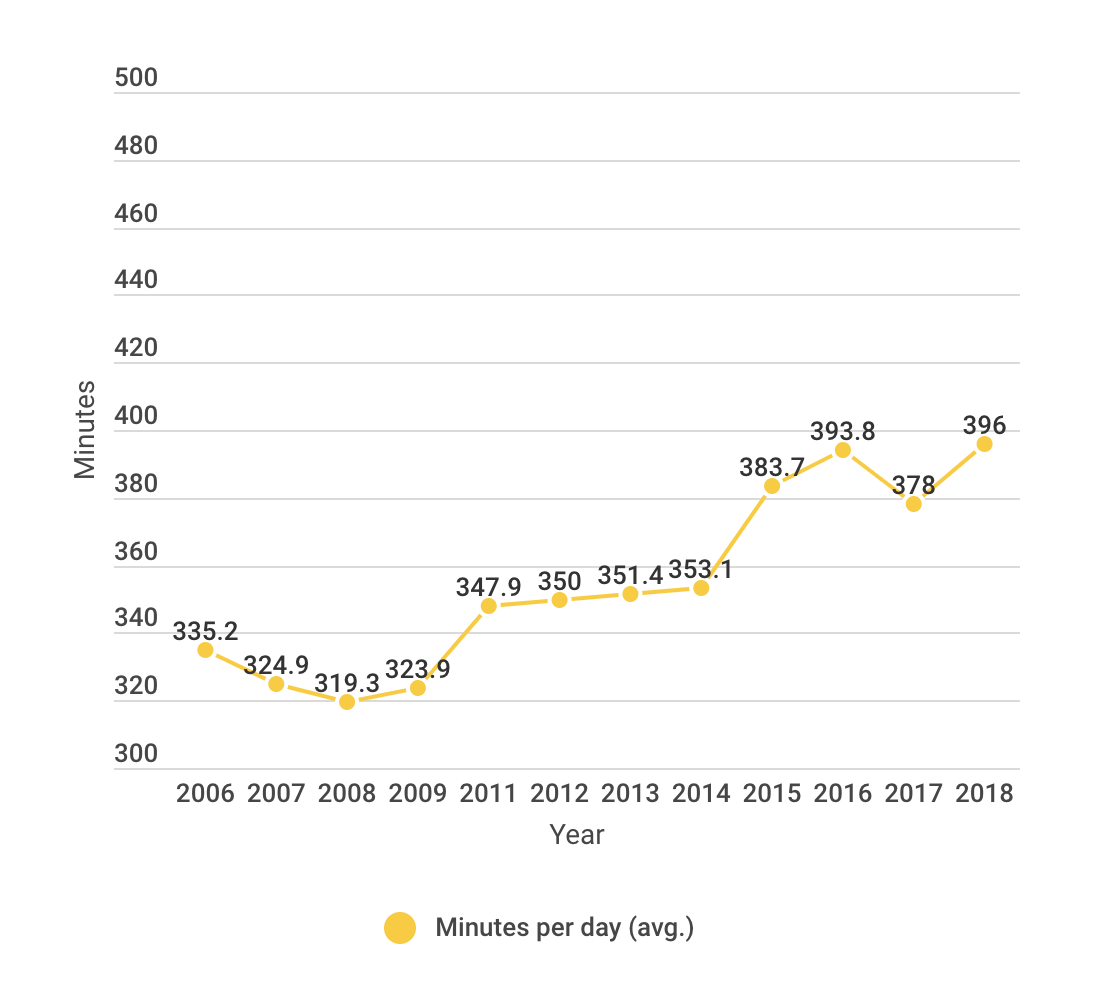 People in Japan have a growing amount of contact with media.

Social is the highest overall activity done in mobile devices.

As attention to mobile devices increase, the activities done in them differ slightly by age and day of the week. The highest overall activity done is using social networks.

Social network use is forecasted to grow by 2.1% this year in Japan as more people in the 40s-60s demographic jump on networks.

The most used social network in Japan after the messenger app LINE is Twitter. 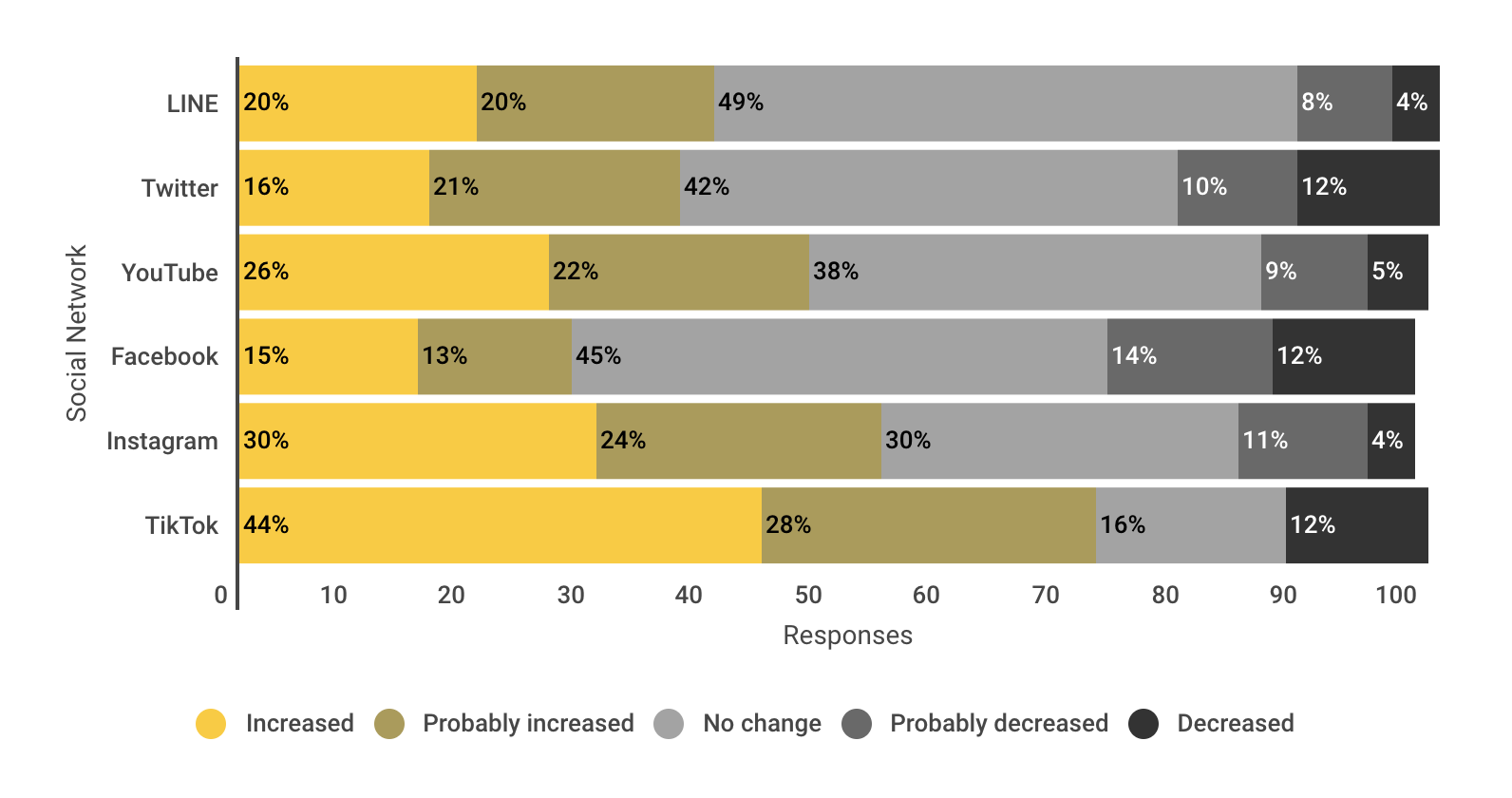 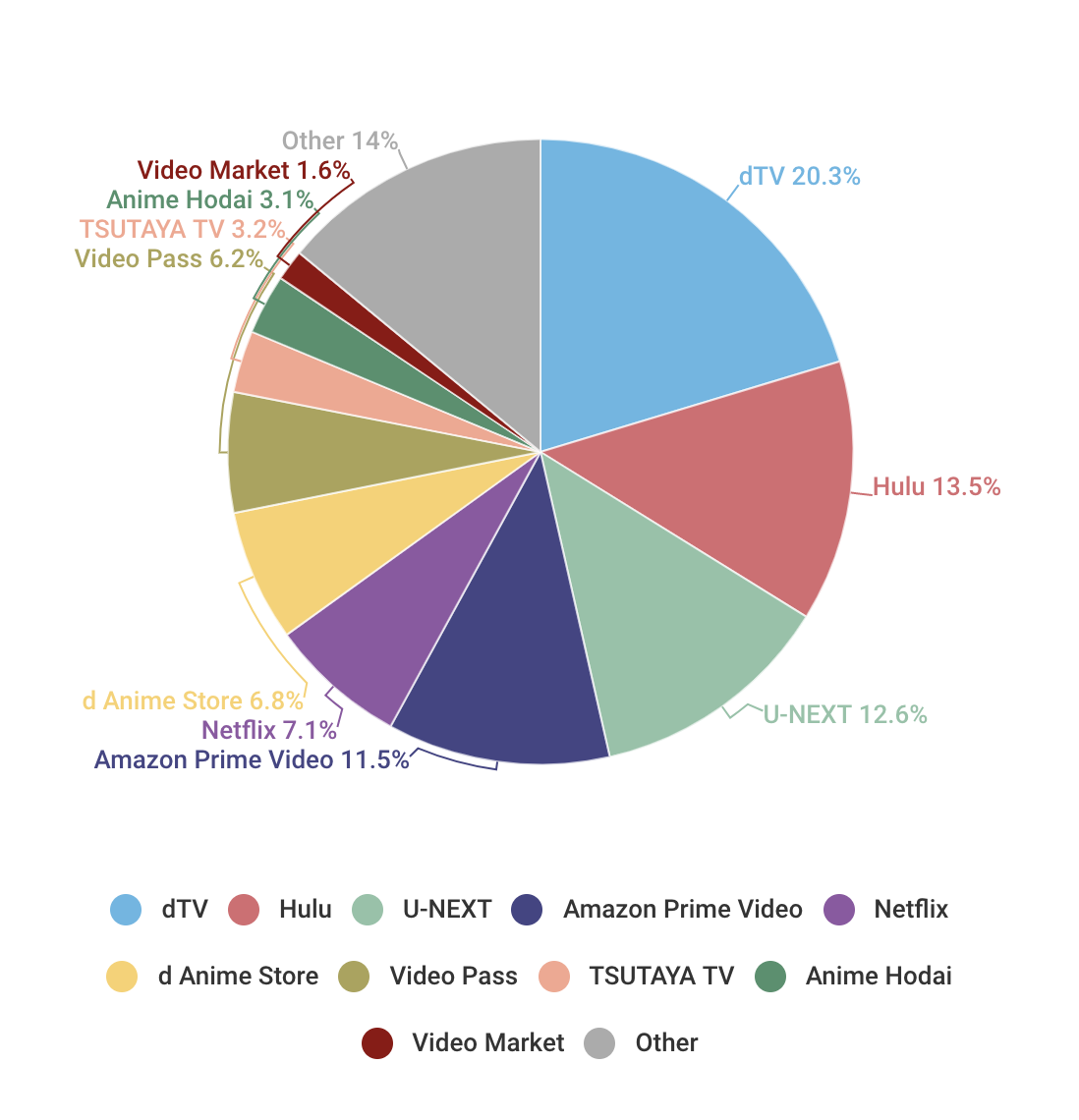 MEDIA AND THE JAPANESE CONSUMER 2019 REPORT